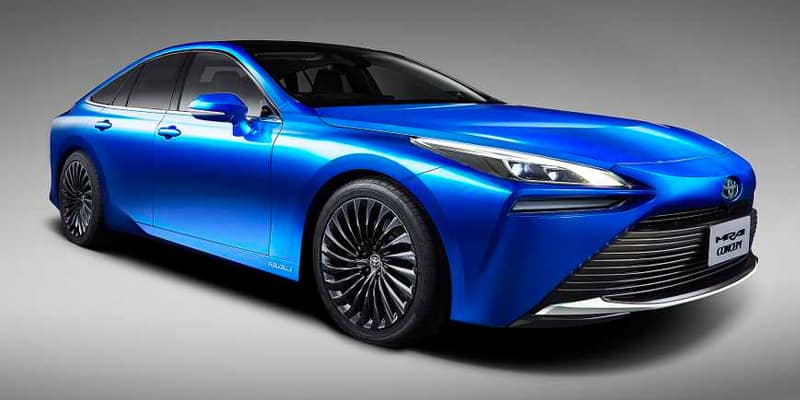 There is no denying the first-generation Toyota Mirai was a gamechanger with its hydrogen fuel cell powertrain that delivered hundreds of miles of emissions-free driving and a refueling process similar to a traditional gasoline vehicle. But its style was a little much for some buyers, and Toyota plans to rectify this with the second-generation Mirai. We just got our first glimpse at the concept for the 2021 Mirai sedan, and it is nothing short of incredible.

The 2021 Mirai Concept starts with a rear-wheel-drive platform in place of the old front-driven platform, which gives the design team a lot more freedom to work their magic. And work their magic they did with a long hood and striking coupe-like design that immediately grabs the eyeballs. While the design is a huge departure from the shocking current-generation model with its slick front end and smooth rear with wide taillights, this look still stands out on a crowded city street. Adding to this striking body is a set of 20-inch wheels

The look of the Mirai’s interior is all-new too with restyled seats, a large center console with a leather-wrapped lid, and tons of horizontal lines on the dashboard. Particularly interesting is the surround that heads up the left side of the center stack and takes a hard right to shoot across the passenger’s side. The interior also gains one extra seat in the rear, bringing its total seating capacity to five people. 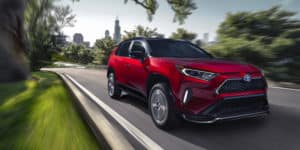 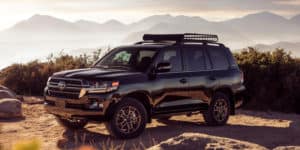 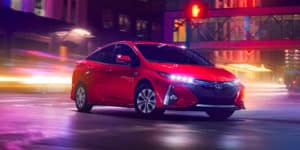