Toyota is creating a greener, smarter, and more sustainable future for their organization as well as for drivers of Toyota vehicles. Even though Earth Day comes around just once a year on April 22, Toyota strives to think about Mother Earth all year round and improve the way she’s treated. That’s why Toyota launched the Prius more than 20 years ago and is elevating the standard of what it takes to be a green business. Take a look at these ten ways that Toyota is advocating for the environment and then shop our electric vehicles to bring that mentality home with you!

Toyota is ranked by Newsweek as one of the world’s greenest companies, and for the automotive industry holds the top spot. All this because of a proven track record of sustainability achievements and eco-sensitive hybrid and fuel cell vehicles. Plus, the 2017 North American Environmental Report showcases how Toyota’s environmental strategy and performance across four key areas — carbon, water, materials, and biodiversity — is engrained in everything part of the organization.

These core focus areas align with Toyota’s Environmental Challenge 2050 goals that seek to go beyond minimizing negative impacts to creating a net positive impact on the environment. Here are 10 ways Toyota is making a positive impact across North America and around the world.

Do your part to keep the Earth green and choose an electric or hybrid vehicle from Toyota today! See our current inventory of electrified vehicles now to start shopping for a car that you can feel great about driving. Talk to a team member today!

See Yourself Off-Roading with a 2019 TRD Pro Series 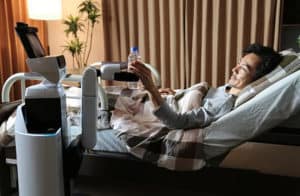 Toyota is Still Changing the World for Good 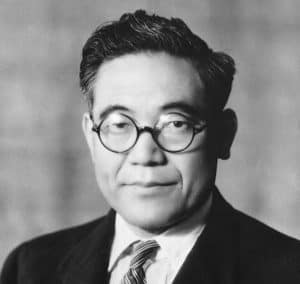