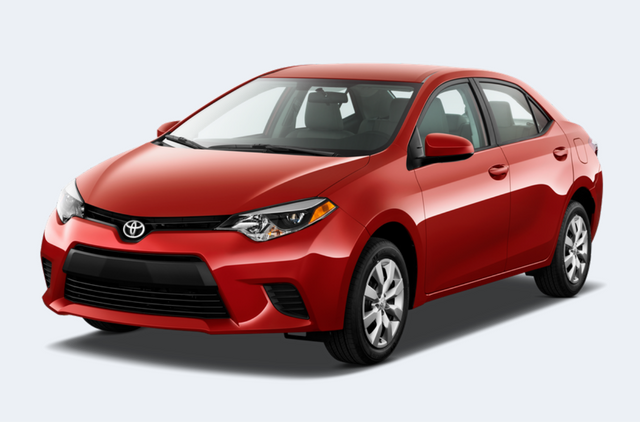 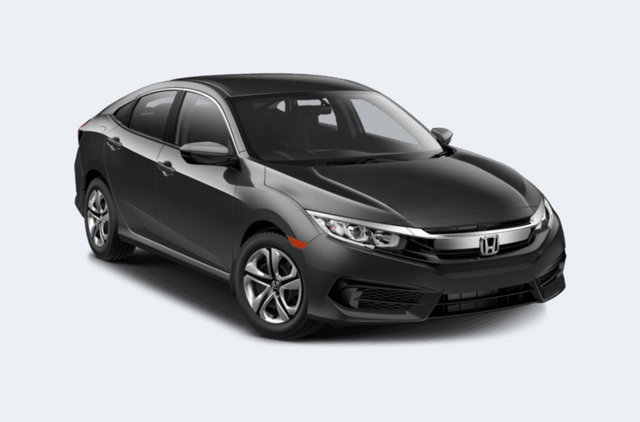 The 2017 Toyota Corolla achieves a striking combination of performance, handling, and comfort. With its incredible balance of specifications, it’s no wonder that the Toyota Corolla continues to be the best selling car across the United States. Read on to learn why the 2017 Toyota Corolla maintains the sedan’s reputation. See how it compares with a strong competitor, the 2016 Honda Civic, to understand how it stays far ahead of its peers.

How Each Vehicle Performs

With a standard automatic transmission, every aspect of the new Toyota Corolla embodies comfort and ease of use. Its front-wheel drivetrain makes for a confident ride, and drivers of every style will feel comfortable behind its wheel. The 2016 Honda Civic, on the other hand, features a standard manual transmission, which may offer a steep learning curve for some drivers. Both cars boast all-season tires, which make them convenient for all types of weather, but the Corolla offers you a greater selection of wheel sizes for greater customization.

Both vehicles feature independent MacPherson strut front suspensions, but only the Corolla offers drivers a torsion beam rear suspension, This gives the Corolla that little bit of rigidity for extra stability while also achieving an impressive responsiveness. This makes it balanced for any kind of driver — regardless of driving style, driving skill level, or driving environment. The 2017 Toyota Corolla balances stability, simplicity, and athleticism in a way that that the Civic does not.

When it comes to performance, the Toyota Corolla clear notches a win for the round. And with its suite of available features, the 2017 Corolla secures its victory. See for yourself below:

The 2016 Honda Civic offers drivers a compelling selection of active safety features, but it is no match for the selection available on the 2017 Toyota Corolla. The Corolla’s offerings are more comprehensive and more convenient, which is reflected in other key categories as well. The Corolla’s ride is more balanced, making it a comfortable fit regardless of the driver, and its suspension, build, and equipment emphasize  a casual, comfortable, and easy experience.

Are you ready to get in the sedan drivers across the USA love? Learn more about the 2017 Toyota Corolla and how it compares to the 2016 Honda Civic at Garber Fox Lake Toyota. Call us at 847-497-9094 if you have any questions, or fill out our simple online form. We can’t wait to meet you in person at 75 U.S. 12 in Fox Lake, IL!