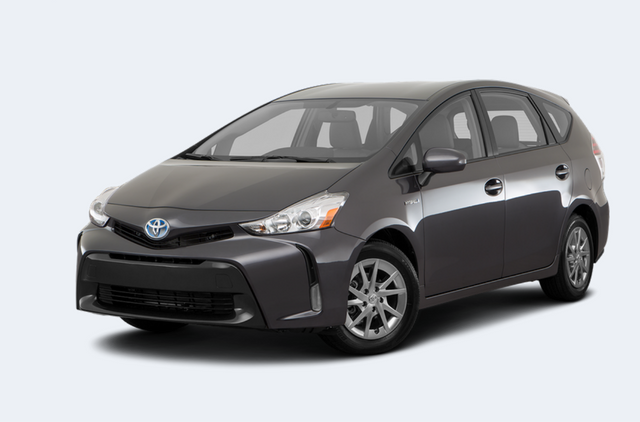 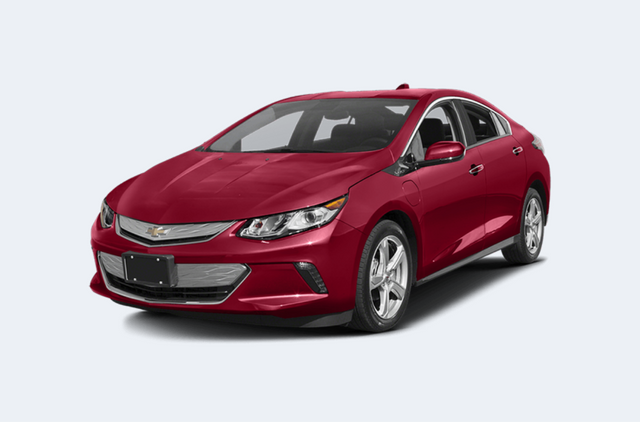 The Toyota Prius has long been an innovator when it comes to fuel economy, and the new 2017 Toyota Prius v blends that innovation with an incredibly spacious cabin. This increase in space makes the Prius V ideally suited for the Grayslake and McHenry area, and this model has more than enough room for you and the whole family. Take a look at this side-by-side comparison with the 2017 Chevrolet Volt, and see how wonderful the Prius v is for yourself with a test drive at Garber Fox Lake Toyota.

The new Toyota Prius v exudes confidence with a MacPherson strut front suspension and torsion beam rear suspension, both of which grant it responsive handling. Built to maximize both efficiency and cargo space, the Prius v is slightly larger than its Prius cousins; however, its tight 109.4-inch wheelbase ensures it doesn’t sacrifice the slick turning radius of smaller Prius models. And with an 134 horsepower 16-valve DOHC hybrid engine with VVT-i, the Prius v emits respectable power while achieving 43 mpg city* and 39 mpg highway*.

This fuel efficiency matches the 43 mpg city offered by the 2017 Chevrolet Volt, though the Prius v does promise the greater overall driving range — over 600 miles, compared to the 420 of the Volt. The Volt features a shorter wheelbase of 106.1 inches, but it also lacks cargo and passenger space, and its semi-independent compound crank rear suspension can’t measure up to the responsive, nuanced handling of the Prius v.

Although the Prius v clearly dominates in performance, that isn’t the only factor Fox Lake car buyers consider. So, let’s take a look at each car’s available features, starting with the Toyota Prius v.

Now let’s take a look at the features the Volt comes ready with:

The 2017 Chevrolet Volt can’t match the comfort and convenience of the superior 2017 Toyota Prius v. Similarly, the Prius v achieves a greater overall range and more intuitive handling, in addition to providing drivers with more cargo space for passengers and gear. With the all around better experience, the 2017 Toyota Prius v secures its victory.