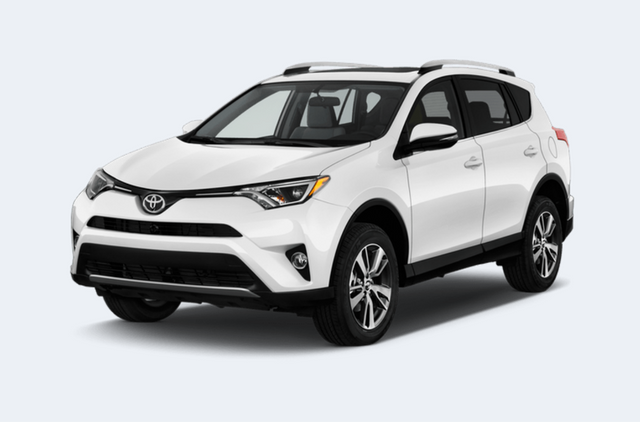 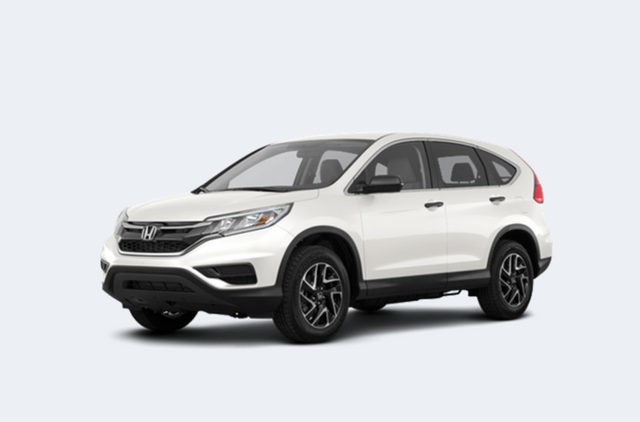 With a sleek style and rugged ride that makes it well suited for the McHenry and Grayslake area, the 2017 Toyota RAV4 updates the classic Toyota crossover SUV for the new model year. Offering an incredible selection of interior comforts, and enough room for the whole family, the RAV4 is the perfect car to take you on your next adventure. See how impressive the RAV4 is by taking a look at this head-to-head match-up with the 2016 Honda CR-V.

Featuring an available 2.5L 4-cylinder DOHC hybrid engine, the new Toyota RAV4 combines power and intelligence. It achieves 194 horsepower and an EPA-estimated 24 mpg city* and 31 mpg highway*, putting it ahead of its peers. With a 4-cylinder, 16-valve DOHC engine, the CR-V only gets 185 horsepower and 27 mpg combined. Clearly, the Honda CR-V cannot match its competition.

Both vehicles feature identical suspensions, which means that both offer rides with intuitive, responsive handling. The CR-V possesses a shorter wheelbase, though, which reduces its overall stability. The smaller CR-V also provides less cargo space and less space for passengers than the larger RAV4, which makes the RAV4 more comfortable for long rides or trips with several passengers. Overall, while the CR-V does handle well, it lacks the space, power, and fuel economy to effectively compete with the Toyota RAV4.

Performance isn’t all that Fox Lake drivers look for when choosing a vehicle, though — even a crossover SUV. So let’s check out what features come available on each of these vehicles. We’ll start by taking a look at those available on the 2017 Toyota RAV4:

Next, let’s compare those features to the ones offered by the 2016 Honda CR-V:

Which Vehicle is Right for You?

The 2016 Honda CR-V falls behind the 2017 Toyota RAV4 in almost every category, from features to performance. Similarly, the CR-V doesn’t offer the same power, interior space, or fuel economy as its competitor. The 2017 Toyota RAV4 guarantees a more rounded and more exceptional ride, making it the victor in this match-up of crossover SUVs.