Fox Lake, IL is a cozy community in northern Illinois, and if you haven’t visited this vibrant place, you’re in for a treat. At Garber Fox Lake Toyota, we’re proud to call this town our home. We want the whole world to experience Fox Lake just like we do everyday. From the lush community gardens to the bustling local parks to the amazing restaurants, our community strives to make everyone feel welcome. Take a deeper look inside what makes Fox Lake, IL tick.

Fox Lake, IL may be a thoroughly modern town now, but its roots extend back to the turn of the century. In fact, the town was certified by the state back in 1907! At the time, Fox Lake was known as “Nippersink Point” and French explorers inhabited the area. But as it moved into the early 20th century, the population swelled to several hundred residents during the year. The summer was another story, as thousands poured into the quaint town to stay in the many hotels and cottages. According to rumors, legendary gangster Al Capone may have even used the local Mineola Hotel as a hideout spot. The Mineola Hotel is even included on the National Register of Historic Places, so don’t miss out on this piece of history!

Moving into modern times, Fox Lake is still a popular summer spot for visitors – particularly Chicagoland residents. That’s because Fox Lake is situated along the Chain O’Lakes waterway system, which links 15 lakes with the Fox River. This provides the perfect spot for sports like swimming jet skiing, tubing, and other aquatic activities. But, there’s plenty to enjoy on dry land as well! The town of Fox Lake is full of scenic spots, including a local community garden employing organic practices and tons of parks with fun for the whole family. Whether you hit the waves, take a stroll, or catch a Fish Fry in the park, you’ll never forget your time in Fox Lake, IL!

Are you ready to plan a day trip to Fox Lake, IL? Feel free to stop by to see us at Garber Fox Lake Toyota – near neighboring McHenry and Antioch. We’re always happy to talk about our favorite spots in town, and we’d be happy to help you get around the city in a brand new vehicle. Contact us for more information! 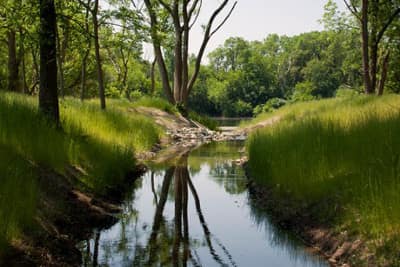 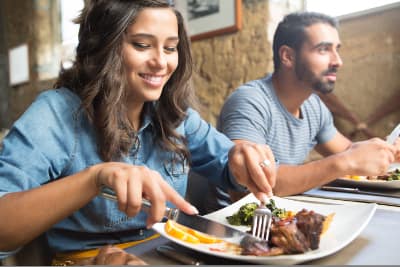 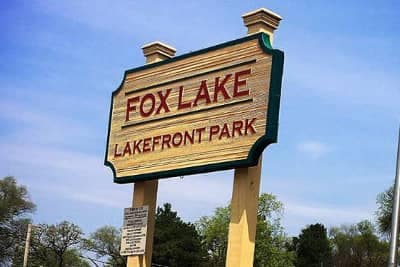 Things to Do In Fox Lake