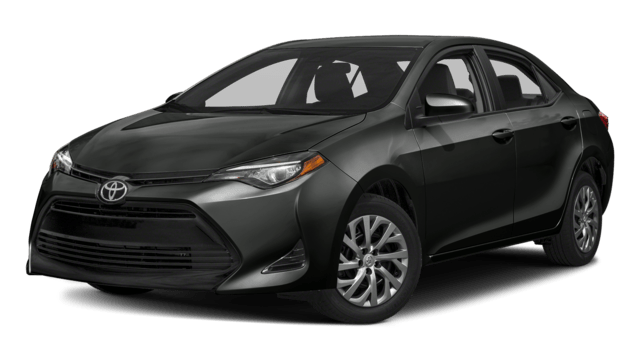 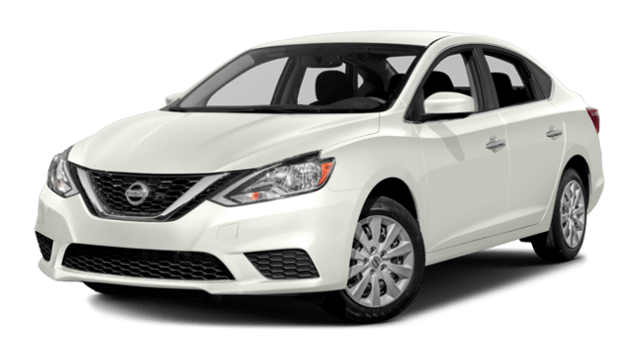 Both the 2019 Toyota Corolla and the 2019 Nissan Sentra are smart choices for Libertyville drivers looking for a compact, affordable sedan. But will the Nissan Sentra or Toyota Corolla prove to be the better pick for your daily commutes? We’re comparing these two sedans to help you find out.

When you compare the Toyota Corolla vs Nissan Sentra, you’ll see that both of these sedans feature a a full-color touchscreen, rearview camera, Bluetooth® hands-free calling, and air conditioning. The Corolla interior helps you enjoy the drive around Waukegan more with a standard six-speaker sound system, compared to the Sentra’s four-speaker sound system. And only the Corolla has these standard features:

The base Corolla engine delivers 132 hp and 128 lb-ft of torque. It also gets up to an EPA-estimated 30 mpg/city and 40 mpg/highway.

Both sedans come with a 3-year/36,000-mile basic warranty and a 5-year/60,000-mile powertrain limited warranty as standard. The Corolla provides Lake Geneva, WI drivers with even more with a standard 2-year/25,000-mile free maintenance plan. This covers routine maintenance like oil changes, wheel alignments, and filter replacements.

Toyota Corolla vs. Nissan Sentra: Which Will It Be?

It’s clear that the features of the Toyota Corolla outweigh those in the Nissan Sentra, and the Corolla proves to be the more powerful, yet fuel-efficient sedan. Find out more about the Corolla and financing options when you schedule a test drive at visit at our showroom in Fox Lake. See how the Corolla compares to the Camry, and contact us in the meantime with any questions!

More on the Toyota Corolla